The “Baixada de Falles”, roughly translated as “torch parade”, is a feast of fire, a version of the many fire celebrations that take place throughout Catalonia. The celebration in Vall de Boí and in the whole region of La Ribagorça has been taking place since time out of mind, although due to the isolation and the depopulation that ravaged the region during decades in some places it stopped being celebrated. Since a few years go, this tradition has been fully recovered with all the strength and magic it deserves.

Traditionally the Falles took place on Saint John’s eve, but the calendar was gradually adapted to make sure there was plenty of celebration and nowadays the feast takes place on different days in the different villages of the valley, so that it can be enjoyed from mid June to mid July.

These celebrations are related to the solar cult. It was believed that the evil spirits that came out at midnight got scared away by the sight of the fire and the bonfires. They were also rituals that men carried out in order to thank the gods for the harvest and the arrival of the good weather. Surely the celebration of the summer solstice must have had, in prehistoric times, a ritual complexity and an importance that we ignore today.

The night the falles are brought down, people climb up to El Faro, a height where a bonfire will have been built a few days beforehand, with excellent views to and from the village. Before lighting it up, the young –and not so young- torch carriers or “fallaires” have a snack-dinner and pass round the wineskin. Sharp as a clock, at the appointed time the bonfire and the torches are lit up and one by one, as if it were a snake of fire, the torch carriers start their descent towards the village amongst cheers and cowbell ringing. Once they reach the village, things liven up even more and they run along the streets until they reach the village bonfire, where they throw their torches, their faces blushing with emotion and magic. But the night does not end then, it continues all night long by the rhythm of the musicians.

A few years ago Barruera started to celebrate its annual stock breeder’s market again, a tradition that had been lost in the forties.

It takes place between the end of September and the beginning of October and, more than just a market, it is a display of rural and mountain life in which the whole village gets involved.

Apart from getting a bit more acquainted with the region’s way of life, visitors will also be able to buy local foods and products.

On the third week-end of October there is another traditional market, this time held in Pont de Suert and known as Fira de la Girella (The Girella Market). This is also a display of the rural and mountain way of life starring what we know as txirella.

Girella is a kind of sausage made from rice and lamb meat. It is a typical product of the whole Pyrenees and it is been known since time out of mind.

During the market, visitors can see a demonstration of how it is manufactured and taste a free sample. 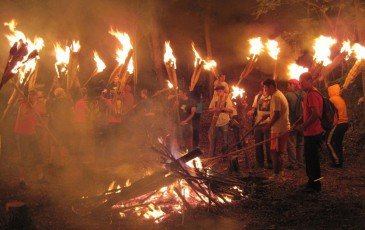 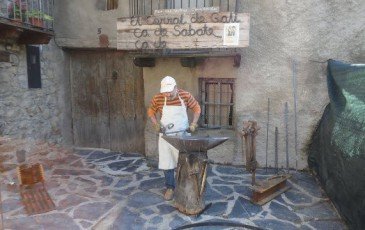 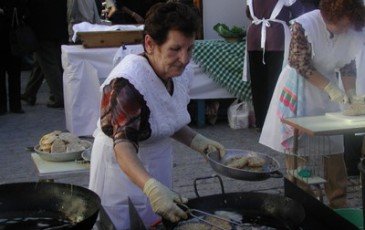 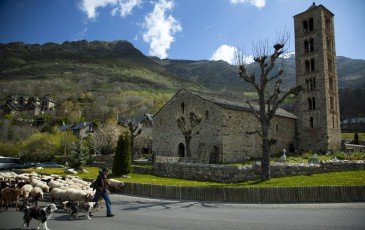 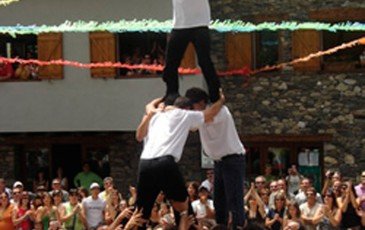 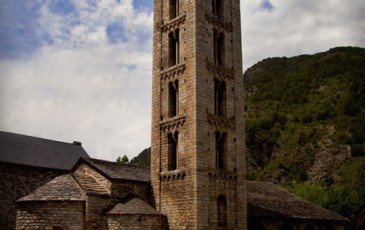 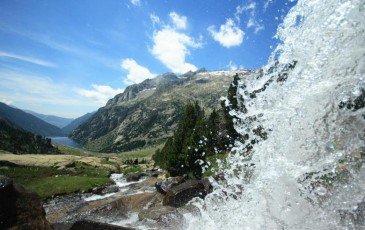 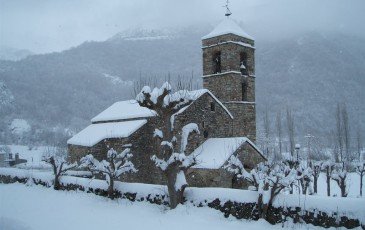